Manager of Systems Engineering and Operations 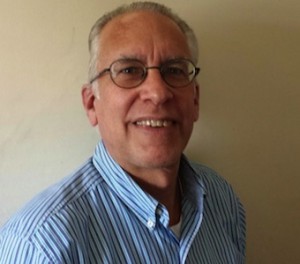 Brian White joined Research Computing in October 2013. Brian manages the system administration and operations arm of Research Computing. Prior to his appointment, he was involved in IT endeavors since the mid-1980s, starting as a PC lab manager at the New Jersey Institute of Technology in October 1986, where he studied for a MS in Computer Science. He then taught himself Unix system administration and went on be site postmaster, design and build the university’s primary main system, as well as design/implement various student academic support systems.

During his time at NJIT, he was also primary support for design/implementation of research labs in civil, environmental, chemistry, and electrical engineering. In late 1999, he relocated to New York City and began work for a commercial ISP (as well as did consulting work for various Wall Street firms).

He moved to the Boston area in 2002, working as a technical manager at Harvard FAS (Director of Systems/Sr Technical Lead: 2003-2008), Tufts (Manager of the University Systems Group: 2008-2011), and the Massachusetts Bay Transportation Authority (Deputy Director of IT Infrastructure and Operations: 2011-2013. Over the course of his career, Brian has worked on just about every type/vendor variant of Unix/Linux systems, including some that should have never seen the light of day.

In his free time, he enjoys making and listening to all sorts of music, reads way too much, and constantly looks for opportunities to travel in and out of country.