We have some exciting news about new resources we want to share with you. In the summer of 2019 we invested in direct water cooling and were able to bring you the Cannon cluster with 32,000 of the fastest Intel Cascade Lake cores. This 8-rack block of compute has formed the core of our computational capacity for the past 2 years, and we have expanded it to its full 12-rack capacity with faculty purchases. Additional direct water cooling capacity is being built out for January 2023. At the same time we purchased 16 air-cooled GPU nodes (each with 4x NVidia V100s). These nodes were FASRC’s first major foray into a public block of GPU’s.

As part of that install though we knew that we were neglecting some significant use cases on the cluster, namely those requiring more than 192 GB of RAM. This was also born out in the Cluster User Survey we did earlier this year where the most popular request was for new high memory nodes. We had promised to rectify this with a new install at a later date. That later date is now.

We are pleased to present two new blocks of compute that will significantly augment Cannon’s research capabilities. This was part of the work that was completed during the annual MGHPCC outage in mid-August. The first is a new block of 18 water cooled GPUs nodes, each with NVidia SXM4 (4x A100 cards). These new cards are blazing fast and will mark a substantial upgrade in our GPU footprint. The second is a new block of 36 (6 dedicated to the FASSE cluster) water cooled “big mem” CPU nodes, each with 2x Intel 8358 processors (64 cores total) and 512 GB of RAM. This will allow us to replace our old AMD high memory nodes which have been our workhorse for over 8 years. We are also planning on making further purchases of ultra high memory nodes (1TB+) in the future, so look forward to those new nodes down the line. 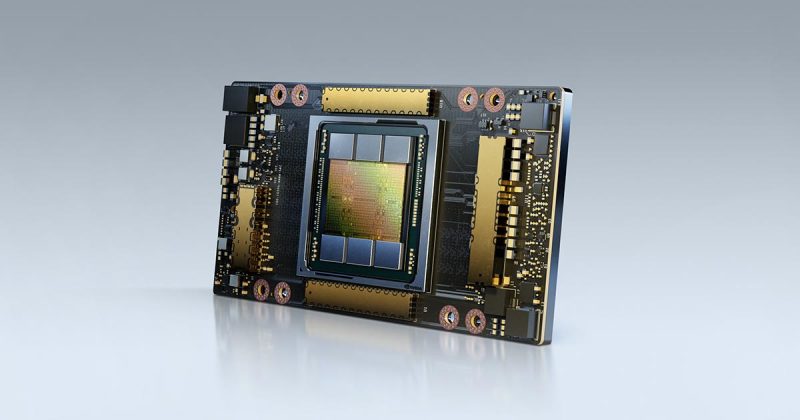 That’s all the changes to expect on September 30th. None of these changes require a downtime for the cluster nor interruption of user workflow or jobs. Existing jobs will finish on the older nodes, but those queues are closed for new jobs, and servers will be decommissioned afterwards. We are very excited about the new hardware. We’ve increased the total compute capacity of Cannon by 1.7 PetaFlops, as well as solved an outstanding issue with regards to our high memory nodes.

As always if you have any questions, comments, or concerns do not hesitate to contact us.